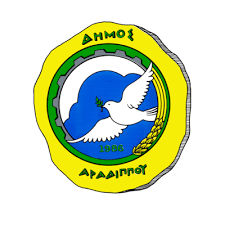 Indicators for adaptation to climate change

Aradippou is situated in Southern Cyprus, with a small distance from the International airport of Larnaca. In the present day Aradippou constitutes a nodal point at the international road network of the island and the nodal transportation of Rizoelia which is known to every Cypriot.  Aradippou received its township in 1986 and it has gradually been established as one dynamically evolving vigorous town.

After its proclaim as a town, Aradippou defined the municipal limits and is the second biggest municipality of Cyprus in an extend to a land of 42.982 square governmental acres. The resident population of Aradippou today reaches  20.000 residents.