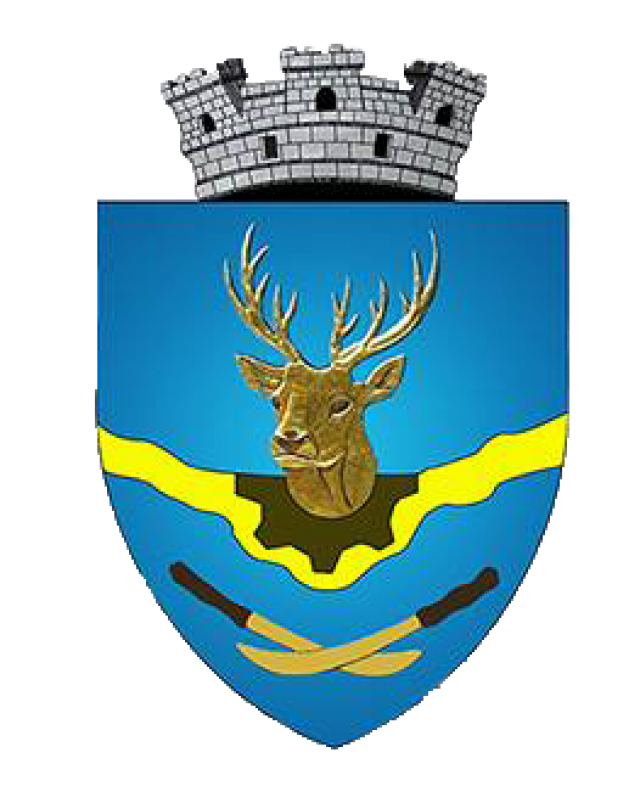 Indicators for adaptation to climate change

Located in the Central-Western part of the country on the Western edge of the Transylvanian basins, Alba County includes within its borders three natural units: